Robert Lippok is primarily known as a protagonist of electronic music (»Ornament und Verbrechen«, »to rococo rot«). But Robert Lippok’s pieces also include sound-based installations in which he brings together elements from art, music, theatre, radio and film, as well as stage sets and objects. As early as 1989 he arranged self-made musical mechanisms, audiotape loops, electric motors and a piano keyboard into a playable installation. A few years ago, Lippok became acquainted with the oeuvre of American sound artist Joe Jones, whose »Music Machines« have continued to influence him, including while creating the instruments for his new sound installation »What is Dance?«. The installation consists of an arrangement of various sound objects (pieces of wood, cymbals, rotating plastic film) in the space, which are played mechanically in a predefined choreography, thus interpretating three dances of Henry Purcell’s opera »The Fairy Queen«. 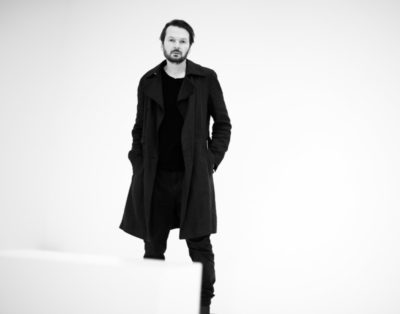