He describes himself as a “self-taught practitioner of musical and visual explorations,” but we know he falls short. Sala Saez is one of the most interesting Catalan artists of the moment, with an intense artistic presence (just this year, at the Joan Miró Foundation and etHALL Gallery) and musical (as ExContinent) that has taken him to festivals and art centres from all over the world such as Sonic Acts, Hangar, Norberg, Slaughterhouse or Huarte, among many others.

In collaboration with the Memorial Consortium Battle of the Ebre Spaces, COMEBE, we have proposed him to create a site-specific piece, created from the Terra Alta county, one of the most affected by the fighting of the Spanish Civil War of 1938 : originated from the memorial of Les Camposines (La Fatarella village) and to be shown in Batea village, his installation is based on battle voice, the sound and the physical distances, the memory that is recovered.

A co – production with 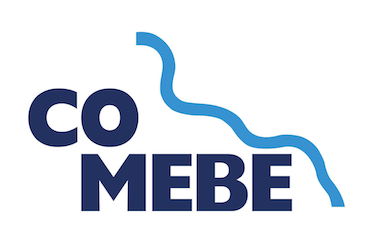